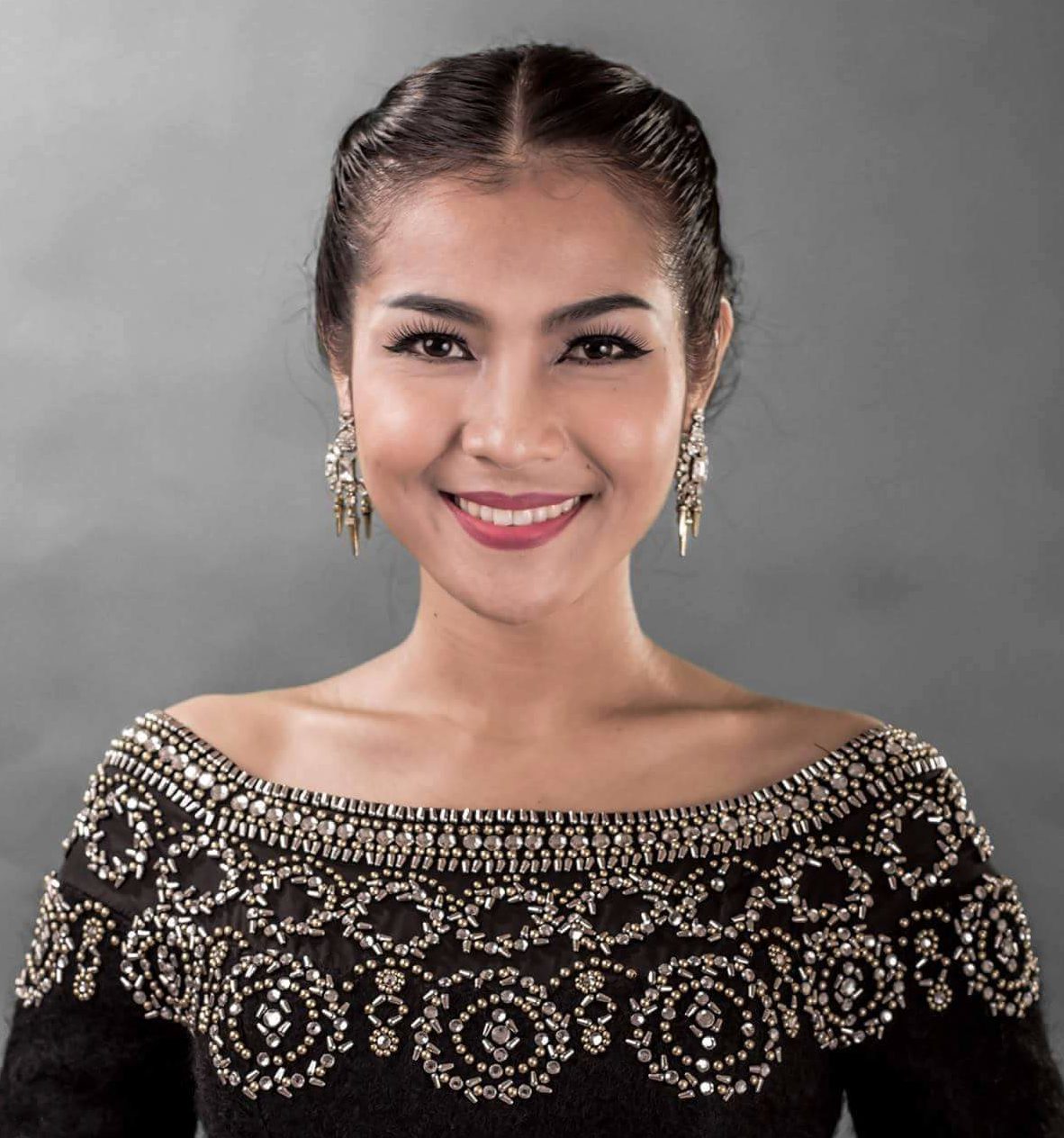 Sophea Chamroeun, a girl who walked out the slums to become one of the most well-known Cambodian singers in the world. Get to know who she is and where she comes from!

Sophea Chamroeun, originally from the Kandal Province, began singing at a young age. Her father, a performer with the circus, did what he could to help her develop her talents. She was enrolled in the Secondary School of Fine Arts at the age of 12 and spent most of her mornings mastering her craft while her afternoons were spent learning math, science, and reading. She spent a large portion of her life developing her own choreographies and writing her own lyrics. Her life of music seemed about as perfect as it could be but her family had to make many sacrifices along the way.

Sophea grew up in one of the poorest areas of Phnom Penh. The White Building, known to the locals for drugs, sex, and crime was home to this talented artist and her family. To her, this poverty-stricken building was where she had the opportunity live beside artists just like her. The building was filled with painters, singers, musicians, and performers. On a daily basis, the corridors were bursting with the sounds of music, song, and chatter. In a recent interview with the Khmer Times, Sophea said the White Building was “. . . known to be slum-like and it’s quite messy but that’s exactly what I like about it because a lot of the people who are in the arts live there so we felt like we could be in the arts too.”

To even further advance her craft, Sophea pursued a degree in Dance and Choreography at the Royal University of Fine Arts in Phnom Penh, Cambodia. Today, she plays with the band called Krom, a “Mekong Delta Blues” based group who’s song “Lil Suzie” maybe up for a Grammy Nomination for Song of the Year. Chris Minko, lead man for the band, has called Sophea’s voice “angelic”. She has managed to incorporate a western style while preserving the unique sounds of Cambodia. Her distinctive style has boosted her to international stardom and we, at IKARE, look forward to hosting her as she tours the US beginning November of this year.

For more information of her up comings events, please click here.